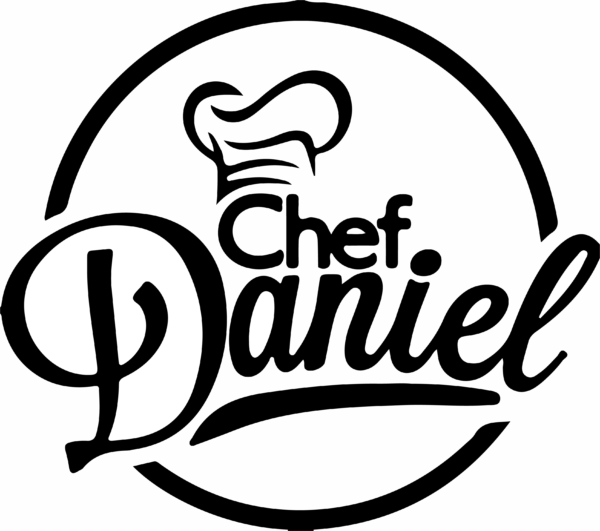 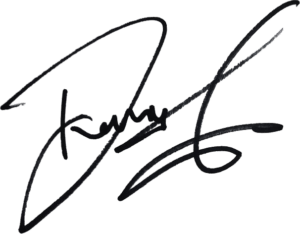 Sign up with your email address to be the first to know about Chef Daniel appearances in your area, new video master classes, exclusive recipes & more.

Chef Daniel delivers amazing food creations for everyone from the home cook to the aspiring professional. With a strong family background in the food and lifestyle industry, he has had a star-studded career for over a decade, making his knowledge and skill highly sought after.   Having a passionate chef as a dad, it was normal when Daniel started cooking at the age of 5 and when he started assisting his dad in his restaurant not long after, it was clear that this was his calling.

Whilst he may have seemingly burst onto the radio waves in 2016 through his role as co-host on the Food Hour for Talking Lifestyle, Daniel Abou-Chedid has been subtly making waves for well over a decade.  Chef Daniel engages in traditions, flavours and techniques from around the world. His wealth of knowledge in cultural cuisine and flavours has been demonstrated in numerous guest appearances aboard P&O Cruises and for companies including Westfield, Domayne, Talking Lifestyle and the Sydney Royal Easter Show.

Always one to balance multiple jobs and businesses, Chef Daniel brought the concept of “Pop Up Dinners” to the Central Coast and runs the successful onsite catering company Fork’N’Knife.  Fork’N’Knifes signature style of catering is centered around bringing people together.  Daniel’s passion for food is shown in every aspect of what he creates.  The Foodie community has been created so that this passion can be shared with everyone.

Talk to Chef Daniel about your product

BOOK CHEF DANIEL FOR YOUR NEXT BUSINESS EVENT

Do you want to add a fun, educational and inspirational element to your next business event? Chef Daniel is available to your company offering culinary demonstrations, and cooking education with a side dish of his trademark flair.

LOOKING FOR A BRAND AMBASSADOR?

Chef Daniel is passionate about representing products that he believes in. If you have a product that you would like Chef to consider showcasing in his demonstrations around Australia, please get in touch.
Get in touch with Chef Daniel
X